DOUBLE HAPPINESS –  A film by Ella Raidel, which takes the Chinese copy of Hallstatt, a small idyllic town in Austria, as the starting point to explore China’s fast urbanization and the culture of copying. Ella Raidel is an Austrian video artist and filmmaker. She has shown her work in international exhibitions, and video/film festivals.
Official website: http://doublehappiness.at/

CHINESE DREAMLAND – A film by David Borenstein, which examining the meaning of internationalisation through the eyes of foreigners hired to impersonate celebrities to promote real estate in China.
Official Website: http://www.chinesedreamland.com/ (Under construction)

Agency of Imitation – A presentation of the research essay and an accompanying video collage by John Zhang, which discusses the structural issues that contribute to the phenomenon of architectural mimicry in contemporary China. John Zhang is a practising architect and a PhD candidate at the Royal College of Art, UK. John Zhang (b.1984 British) John has a strong research interest in the conditions of contemporary Chinese architectural practice, which has been informed by his personal upbringing, his cultural background, and his professional experience. He is fascinated by the ways in which buildings are commissioned, conceived and made in a rapidly transforming China, and holds a special interest in film making as an evocative and immersive tool in the realisation and communication of his research. He is currently  exploring these themes in a PhD at the Royal College of Art.

Siyun Tang (b.1989) is a curator and researcher currently based in London. In her final MFA studies at Goldsmiths, University of London, she examines the identity reconstruction in transforming society as China, through its bodily and spatial practices. Her final projects, Pasted Landscape will be presented as a touring event cover location including London, Beijing and Hong Kong. In addition to this, she is interested in the artistic response to the dynamic composition of twentieth century digitality. As an arts writer, she has passion in the self-publishing practices. She published a project Mirage in The Standard Model, Curatorial Propositions with other 17 curators in July 2015. In addition to this, she is also a founder and a member of an artist collective The Rooftop in China, which has established in 2010. 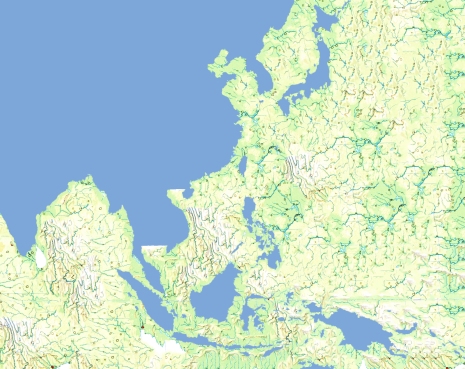 Port Cities as Method – a research paper by Desmond Hok-Man Sham: “ ‘Chinese’ urban” is a bracket term to describe urban experiences of China, as well as possible inclusion of the so-called “Greater China” region. Yet the term is not always a descriptive. When the term is not used as a descriptive term, it implies a certain form of “Chineseness”, which can be used as an analytical and theoretical framework, and “Chinese-exceptionalism”. This paper will first review and problematize the notion of “Chineseness”, and why “Chineseness” is unproductive and hinders the possible understandings of multiple “Chinese” experiences. The second part of the paper will focus on a particular kind of urban experience, the port cities. Despite their geographically “marginal” or “periphery” positions from the perspective of nation-states, port cities are nodal points in the maritime trading networks. They have quite often been multiethnic and cosmopolitan urban spaces, where different cultures meet and interact. I will use the experience of port cities as an example to illustrate how the articulation of “Chinese” urban can go beyond the “Chineseness” and how the references of these experiences could be multiplied. 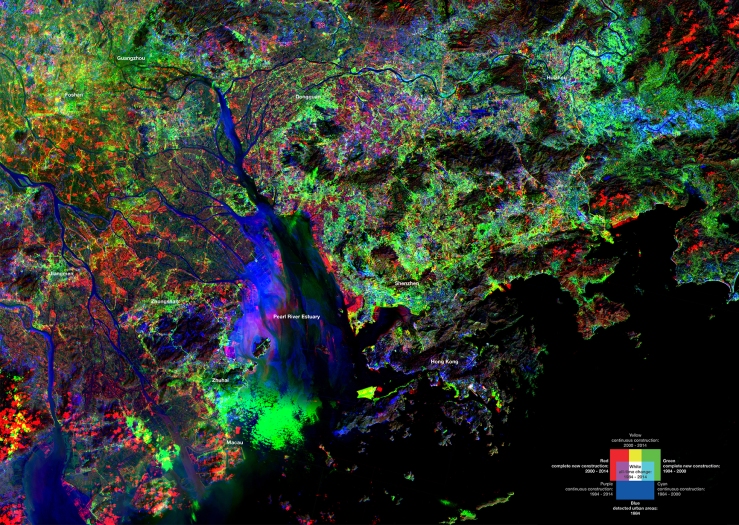 Xinyue Zhang is an architectural designer based in London. She has previously worked in Tokyo and Vancouver as an urban planning designer and a teacher. Xinyue is currently collaborating with various academic and cultural institutions with her works on Contemporary Urbanization of China.

Tse Pak-chai was a social worker and an assistant for Legislative Councillor. He is a photographer and cultural researcher for local communities. As a member of the curatorial collective Community Museum Project, which he co-founded in 2002, Tse researched projects such as Street as Museum: Lee Tung Street (2005), and In Search of Marginalized Wisdom: Sham Shui Po Craftspeople (2007). He was awarded with a MPhil degree from the Applied Social Science Department of The Hong Kong Polytechnic University in 2003. 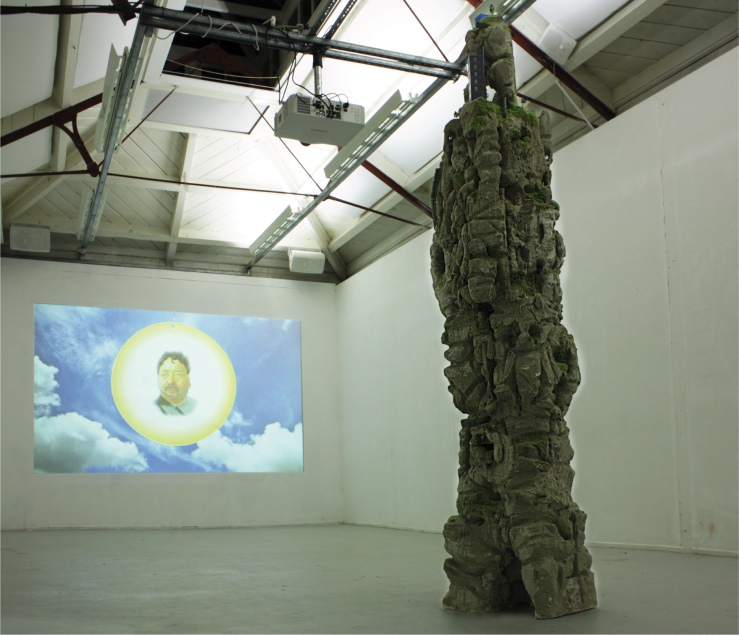 Roel van Putten is currently studying at Goldsmiths, MFA Fine arts. He is interested in the difference between cultures, and by the active engagement of himself through traveling and studying, Roel discusses subject as globalisation and commoditisation in his installation and sculptures.
http://www.roelvanputten.com/ 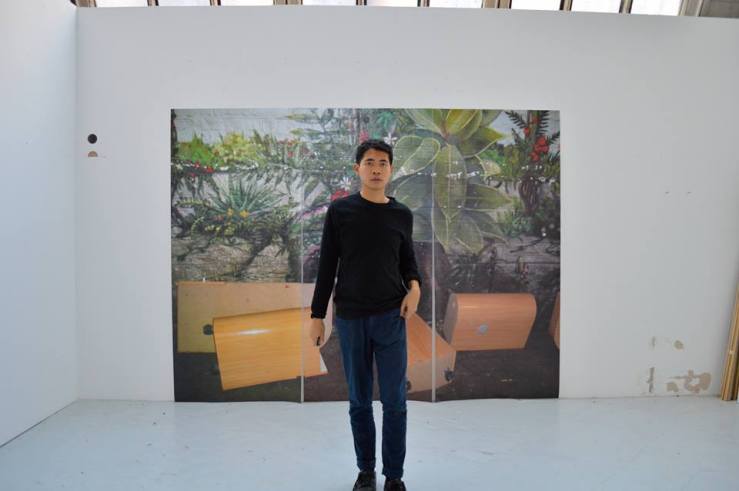 William Pham is an interdisciplinary artist and is interested in architecture, theatre and live performance. He works across sculpture, photography and performance. Recent work appropriates images of real sites into stage sets for performances to camera. Narrative is produced using gesture, dance and improvisation.
http://www.williampham.com/